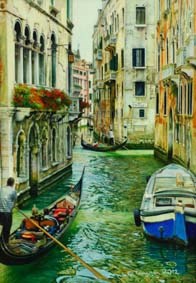 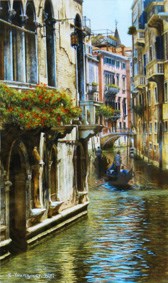 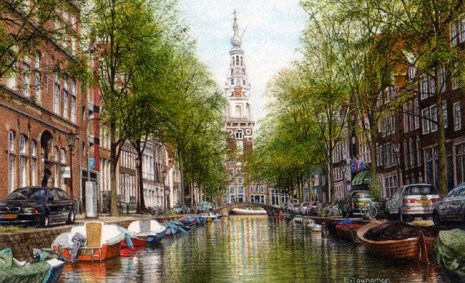 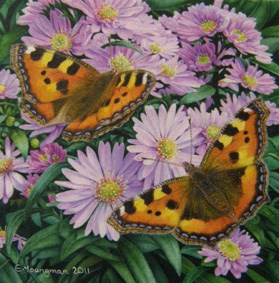 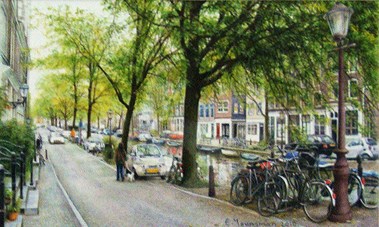 Erica was born in Lancashire in 1972, but has now lived in Dorset for over 30 years.
From 1990 to 1994 she studied natural history illustration at Bournemouth and Poole College of Art and Design, where she acquired a higher national diploma.
Attention to detail has always been an important part of her work, but 2004 was the year she discovered miniature painting. This was the year her work was selected for The Hilliard Society.
In 2008, Erica submitted five miniature watercolours to the Royal Miniature Society, and was delighted to receive the RMS Group Award for the ‘best set of five of more works’.
After the last 3 years Erica has won over 10 major awards.