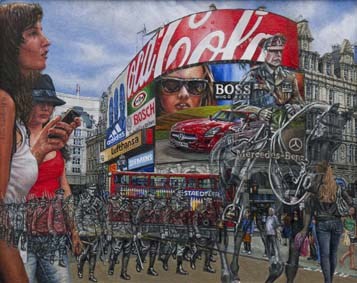 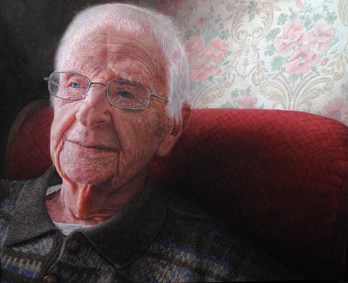 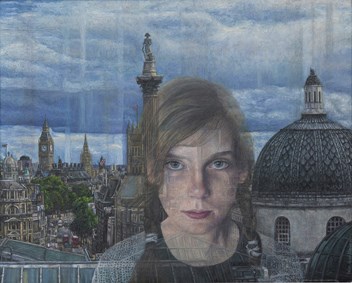 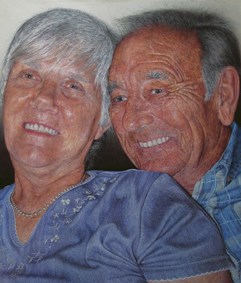 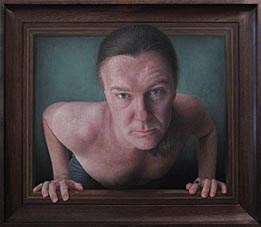 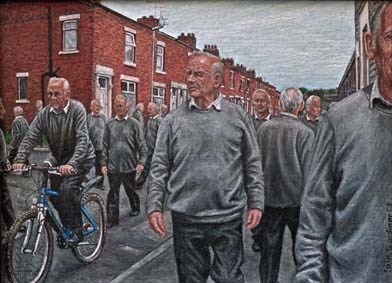 Internationally-acclaimed artist Iain Gardiner's contemporary oil paintings can be found in private collections around the world. He has exhibited in numerous prestigious exhibitions including the BP Portrait Awards. In 2010 he received the honour of winning the most prestigious award for miniature art - The RMS Gold Memorial Bowl. His work has been featured in national newspapers, magazines and books.