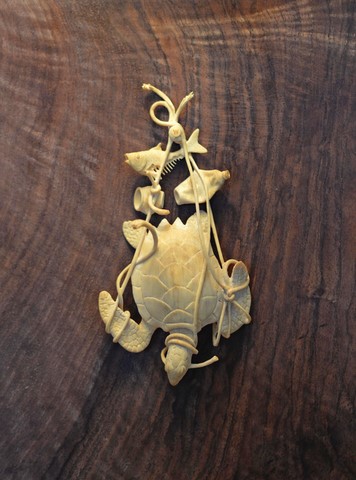 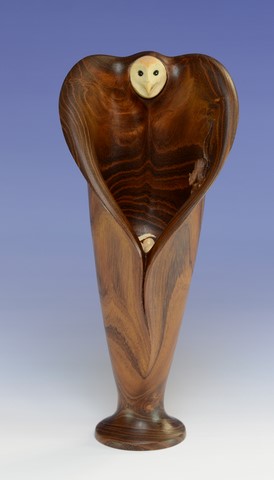 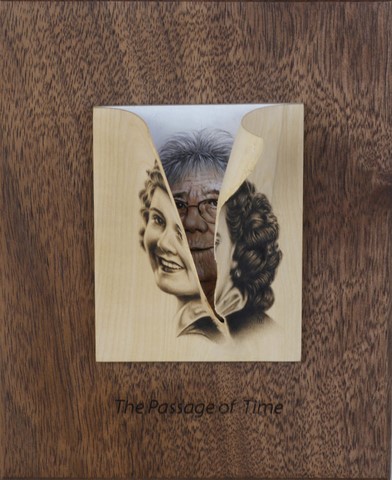 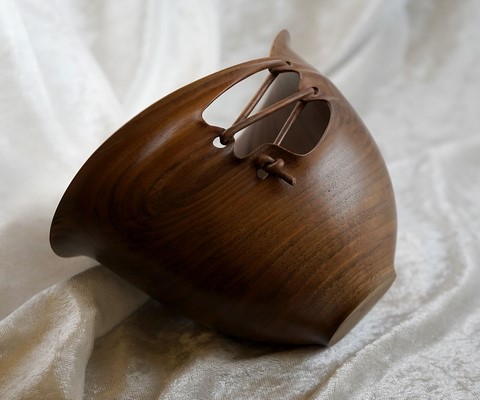 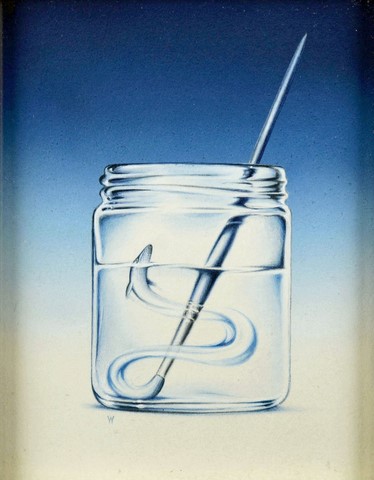 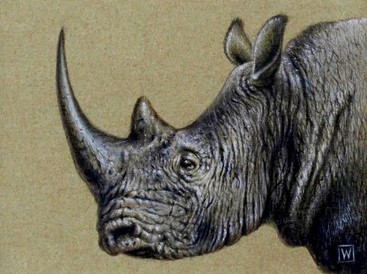 I was born and still live in Surrey, have been married for 38 years, have three children and three grandchildren ( soon to be four!) . I consider myself very fortunate to have such a stable and loving family.

I enjoyed painting and drawing from as long ago as primary school when an end of year report stated ‘ he’s good with his hands’. The lack of comment on the more academic subjects was perhaps rather telling!. With the encouragement of my art teacher I eventually managed to persuade my parents to allow me to do a degree course in graphic design at the then Kingston School of Art. These were four happy years that opened my eyes to design and creativity although by the final year I realised illustration was my path. Within two weeks of leaving college I had an agent and was now a ‘professional artist’ !.

Those early days however were a steep learning curve with tight deadlines and frequently having to work through the night to finish a job. Producing art to order proved to be an excellent discipline with mastery of technique crucial. After some twenty years or so ( and the advent of computers for photo manipulation! ) I found myself wanting to explore new areas and began working more in 3D and with wood, producing both large scale carved pieces and much smaller bespoke trophies and architectural models in wood. I now mainly work on my own personal ideas.

It was the 2013 exhibition of the Royal Miniature Society that opened my eyes to ‘miniature art' and I became an Associate member in 2015 and Full member in 2017. For someone who had always painted in a traditional realistic way and often quite small it was inspiring and gave me a new focus and desire to start painting again. Although much of my work is now sculpture based I do enjoy painting and will often combine the two. Pushing the boundaries , trying new ideas and subjects is, I think, essential to keep Art fresh and interesting.

Elected the new President of the Royal Society of Miniature Painters, Sculptors and Gravers in 2020 I am absolutely delighted and honoured. I believe the RMS is still the foremost miniature art society in the world with some truly exceptional artists, but I also think we must not be complacent if we are to thrive. To look to the future and not just the past.